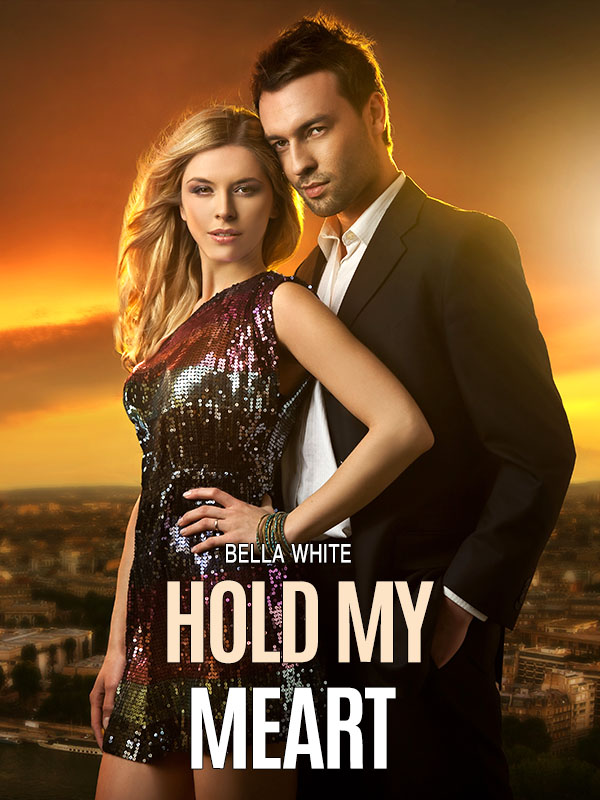 Civil Affairs Bureau.
Joyce Knowles got married today.
When she signed her name and was about to write the name of her husband, she looked up at the man beside her.
The man was so handsome that even the Civil Affairs Bureau staff stole glances at him from time to time. Come on, a woman would just have to be so lucky to get married to such a man, right?
"What's your name? Sorry, I forgot." Joyce paused.
Luther Warner's handsome face darkened. Did this woman really not know his name? Or was she just pretending too well?
Could there even be a woman in Khebury who did not know the name of Luther? He had such a stunning face and such a perfectly proportioned body. He was the dream of every Khebury woman. Of course, he was even the head of R&S Group, a real king in finance, e-commerce, real estate, and entertainment.
He snatched the form from Joyce's hand, and dropped his name directly. The handwriting apparently showed his bold and domineering personality.
That's it then, after the stamp.
Joyce packed her things neatly.
Luther was just about to speak.
But he was eventually interrupted by Joyce, "When is the divorce?"
"The doctor said Grandma may not make it through the month." He retorted in a cold voice.
Her words put him in an extremely depressed mood. When is the divorce? Shouldn't he be the one to feel worried? What was her hurry?
Joyce frowned. Three months ago, she met an old lady on the roadside. The old lady was having pneumothorax and serious airway occlusion back then, and her situation is critical. Luckily, she was able to give the old lady pericardiocentesis just in time.
The ambulance then arrived shortly and the old lady was eventually safe.
Little did she know that the old lady was a terminal stage lung cancer patient who insisted that her grandson marry Joyce before the end of her life.
"Why can't you just use a fake certificate?" Joyce was still puzzled. They could then save all the trouble then.
Luther gave her a blank look, "We just can't. Grandma will send someone to check on it."
"I have a request," Joyce said.
"Hmm?" Luther raised his handsome eyebrows slightly, expecting whatever tricks she would play.
"As much as I would like Grandmother to live a long life and enjoy her days. But there comes a time when this fake marriage will end, and I hope that by then you will use your powers to remove the traces that you and I have once received such a license." Joyce said with a serious face.
"..."
Just think about what a man he was, with his great power and almost perfect appearance, shouldn't he be the one to worry about it instead?
This woman seemed just so anxious to get their marriage over with. It made him very unhappy.
"No problem." He gritted his teeth and spat the words out only through his teeth.
"Okay." Joyce shrugged, "Bye, and don't forget the promised $800, 000, here's the card number."
She handed Luther a note, with her name and bank card number beautifully written on it.
Luther sneered. Finally, it was about money.
Since he was a child, he was brought up by his grandmother, and their relationship was extraordinary. His grandmother suffered from illness in her later years, and he only hoped that she would have no regrets during her lifetime.
But Grandma was deceived by such a woman, and when he proposed a fake marriage to her at that time just to make his grandma happy, she asked for $800, 000 on the spot.
"So, you saved Grandma on purpose?" His voice was as cold as ice, while she turned away and was about to leave.
Joyce looked back, her red lips slightly raised, and she gave a light smile, "If you think so."
Her smile was amazingly beautiful.
After saying that, she left without the slightest hint of lingering.
Jokes aside, she didn't even know him, let alone his grandmother.
This man was hopelessly delusional.
If she really did it on purpose, she should have asked him for at least 8 million, and $800, 000 wouldn't have been enough for the handmade suit he was wearing.
Luther was stunned for a while before he came back to his senses.
Damn, he was actually attracted by that woman's smile just now.
Looking down, he fondled the marriage certificate in his hand with a playful expression.
On it was the photo of the two of them together. She was far away from him, looking distant and strange.
Just really, in the photo, she had just all those delicate features. Her almond eyes looked sharp. Her long eyebrows were just about the right angles. Her lips were sexy. There was something beyond just charm and sharpness in her beauty, and he could barely see through this woman.
His cold lips raised a bit - this gold-digging woman will reveal her true colors one day.
As he left the Civil Affairs Bureau, he let out a low curse. Damn it, he forgot to ask her for her phone number.
This woman, surprisingly, did not ask him for it either.