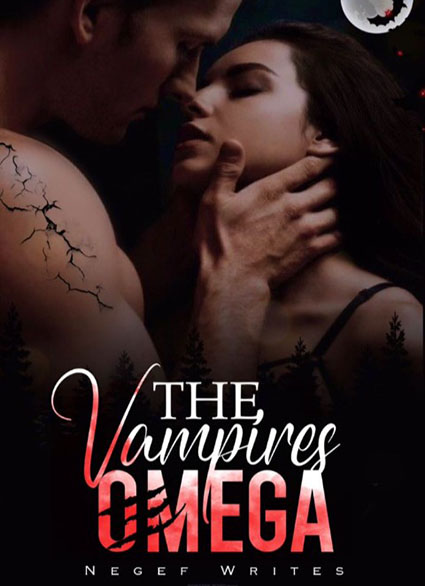 Tearing her clothes into two halves he asked, "Who did this to you, who hurt you?" His voice rang through her ears, filling the room with anger, which emitted with the desire to kill, and truly, he was going to rip who so ever that had caused this injury upon her. "Bella speak." His voice was calm yet threatening when he mentioned her name, she looked up at him immediately, the sparks running through her body, as he covered her body with his, preventing the other occupants who were standing, to see what belonged to him. Bella watched as they shivered with fear as her mate, the vampire king growled with anger. "Him, he hurt me." Bella said, and with a loud growl, Blade ordered. "Bring me a dagger!" Blade shouted It was not a request, it was an order. Bella Manor was the omega to the air winder pack, she was not just an omega, she was a wolf-less werewolf. Her life was difficult but became like hell when she got mated to the most wicked, arrogant, deadly, and vile alpha, alpha Lucas, who used her for his sexual pleasures and, rejected her, but as fate may have it, she ran away from the pack, running into the hands of the vampires. Blade Hemlock is the vampire king, he is known to be ruthless, dangerous, dark, with no regard to any law. The rogues were attacking the vampires in their lands. Then he sent a few of the best men to guard the land, where the rogues mostly attacked. Unfortunately, a girl, a werewolf ran into their lands, and his men took her, as a defiler. But she was not just a werewolf defiler, who had come running into his land, it was his mate, his long-awaited mate has run into his hands, hurt, with so many injuries on her body, half dead. Would Bella accept her mate after what had been done to her, would she want to be loved again, by her new vampire mate?

Attractive Werewolf/Vampire Fantasy King/Queen Prince/Princess Paranormal TrueLove Romance Alpha
Contents
Chapter87
You may also like
Copyright information
All Rights Reserved. The copyright of this digital document is owned by Anyue ltd. LikeReader, no part of this document may be used in any form without prior written consent of LikeReader.
Add to library Read now
Cancel